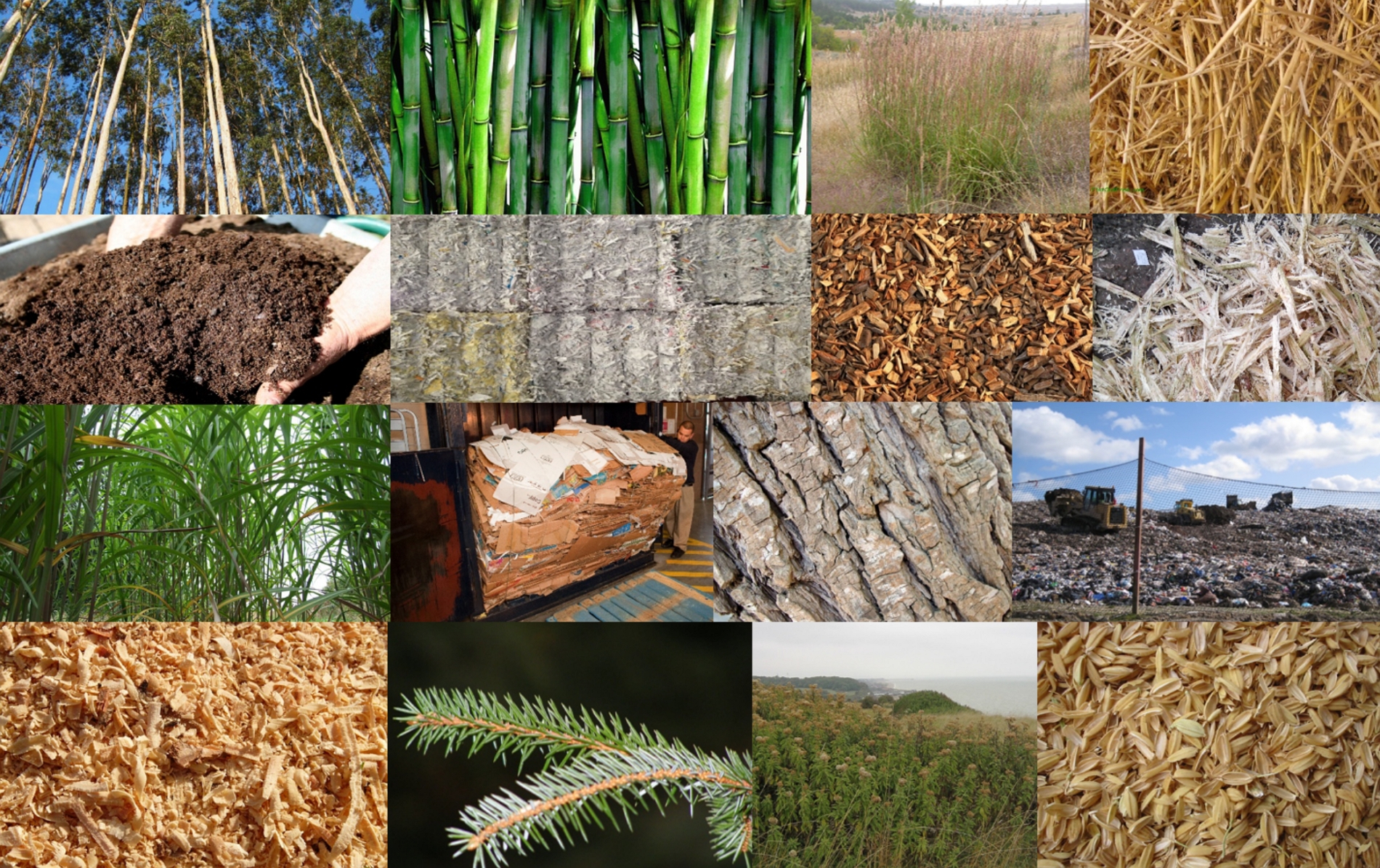 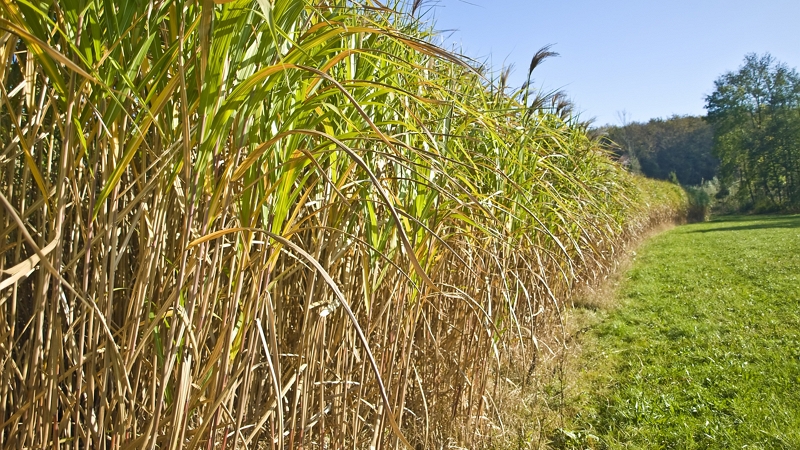 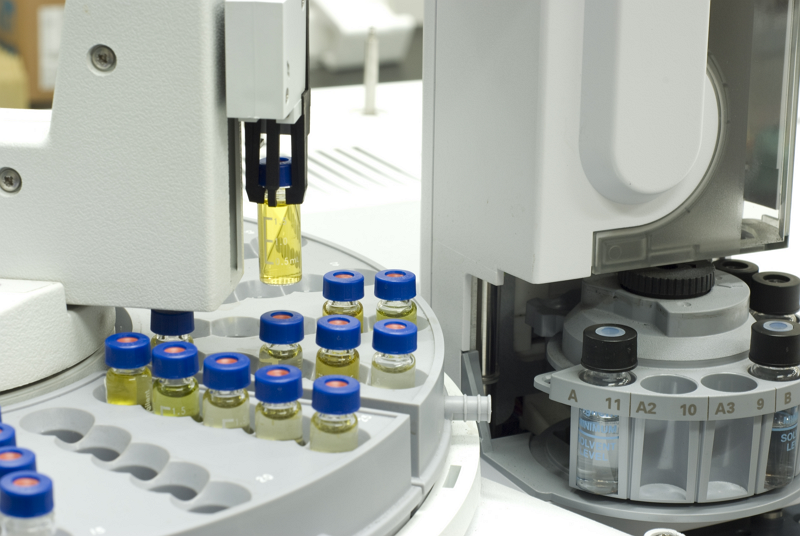 Ash melting, also known as ash fusion and ash softening, can occur at high temperatures and is of particular importance in thermal conversion processes. The process of ash melting is complex and can involve sintering, shrinkage, and swelling. If the ash melting temperature is too low then it will lead to slagging, fouling and corrosion in boilers and that will reduce conversion efficiency.

The method of analysing for ash melting behaviour involves heating the ash up in a controlled manner and determining a number of characteristic temperatures at which the ash will begin to deform, soften, and completely deform or fuse into a blob.

These temperatures are described below:

Ash Shrinkage Starting Temperature (SST) - This is defined as the temperature at which the area of the test piece falls below 95% of the original test piece area at 550 C. This shrinkage may be due to a number of factors, including the liberation of carbon dioxide, volatile alkali compounds, and/or sintering.

Ash Deformation Temperature (DT) - This is the temperature at which the first signs of rounding of the edges of the test piece occurs due to melting.

Ash Hemisphere Temperature (HT) - This is the temperature at which the test piece forms a hemisphere (i.e. the height becomes equal to half the base diameter).

Ash Flow Temperature (FT) - This is the temperature at which the ash is spread out over the supporting tile in a layer, the height of which is half of the test piece at the hemisphere temperature.

A number of biomass constituents have been shown to be important in determining ash melting behaviour. For example, chlorine content is particularly important and has been shown to reduce the ash melting temperature of biomass. Under elevated temperatures, chloride in biomass is converted into chloride gases and alkali chlorides (e.g. KCl and NaCl) that lead to slagging and fouling. Slagging is associated with the fusion and sintering of ash particles in the high temperature (radiative sections) of the boiler, and when these particles become entrained in the flue gas they can cause significant deposits on boiler tubes and walls.

Washing and/or leaching of biomass has been shown to significantly decrease the inorganic content thereby allowing for improved combustion properties. For example, a literature review by Gudka et al. (2016) found that the hot washing of waste wood increased ash melting temperatures from 820 C to 1400 C and that, while the impact of washing on the higher heating value was minimal, the improvements with regard to slagging and fouling suggested the pre-treatment was warranted. The authors also found that the efficiencies of the removal of inorganic material decreased as particle size increased and increased as the temperature of the washing water increased.

Please note that around 5g of ash from the sample is required to undertake analysis package P41 - Ash Melting Behaviour (Oxidising Conditions). That means that, depending on the ash content of the sample, a relatively large amount of sample (e.g. a minimum of around 300 grams) will need to be sent. 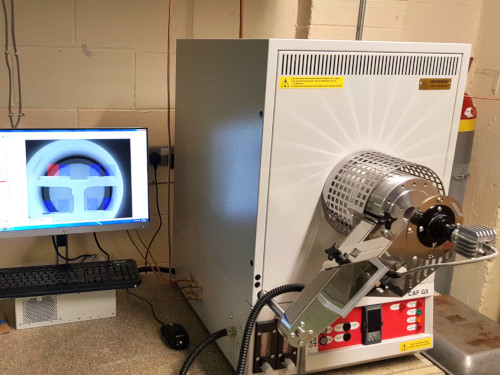 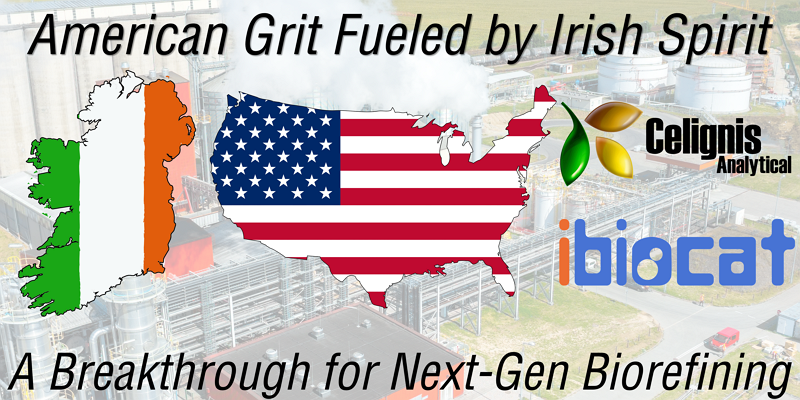